The winners of the Castle Point Mayor’s Awards 2020 were visited by the Mayor of Council Point Borough Council, Councillor Pat Haunts, and the Past Mayor, Councillor Colin Riley, earlier this week and presented with their Awards.

The Past Mayor of Castle Point, Cllr Colin Riley, said “Due to the Covid-19 restrictions in place over the past 18 months official visits have not been possible and sadly, the Civic Dinner could not be held in 2020 and, therefore, the normal announcement of the Mayors Awards could not take place in its usual setting. However, we felt the achievements of our local businesses still deserve celebrating”.

Benfleet company TG Collins Solicitors won the coveted title of Castle Point Business of the Year. TG Collins Solicitors, formed in May 2011, has become an established firm with a strong local reputation for its legal services across a range of different areas of law. TG Collins have recently expanded their operation with the opening of a new office in Chelmsford. 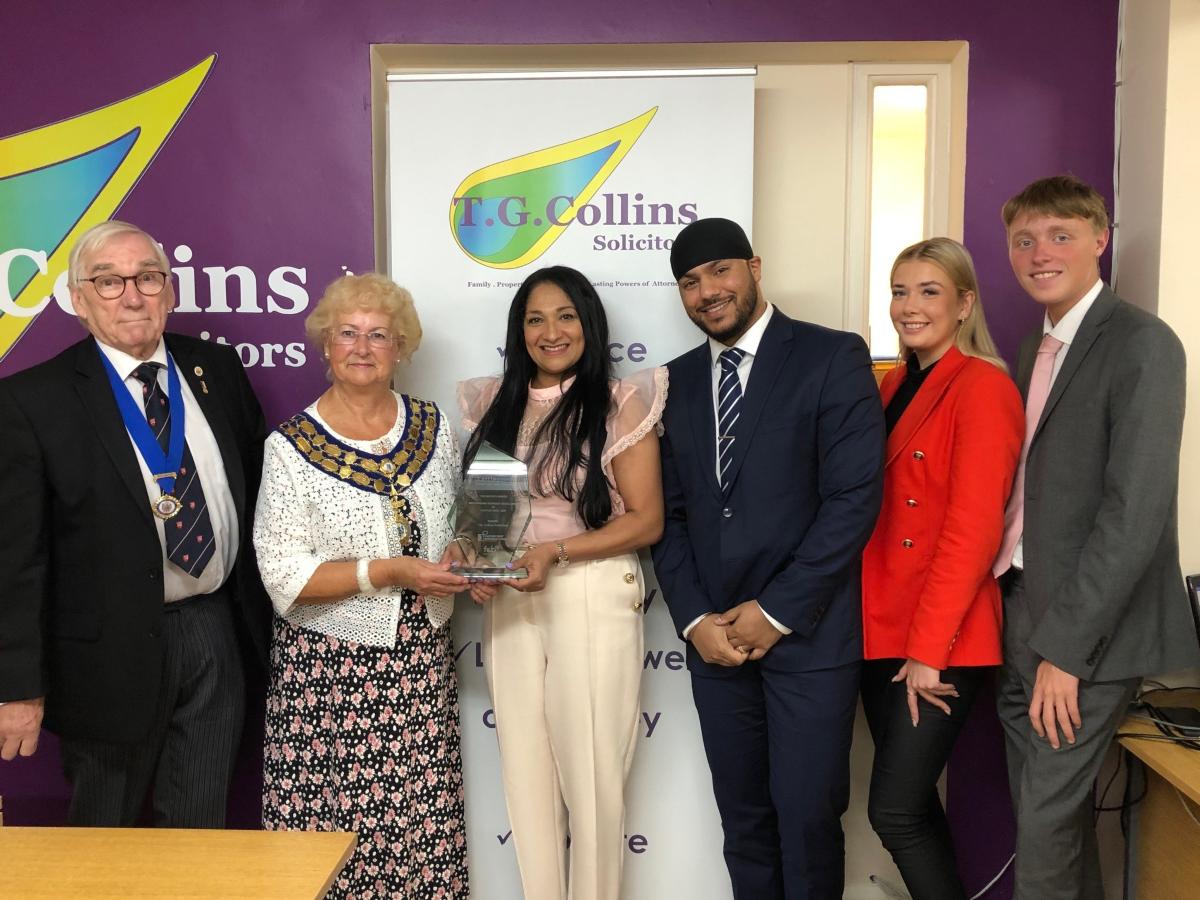 The Apprentice of the Year Award, highlighting the outstanding capabilities and work ethic of young people in the Borough was won by Rosie Weir, Salon Junior at Hobbit Hair Centre, a long-established hairdressing salon on Canvey Island. Rosie is a major part of the team at Hobbit Hair Centre and is being fast tracked through her apprentice qualification. She plans to have her own hair salon in the future to train apprentices like herself. 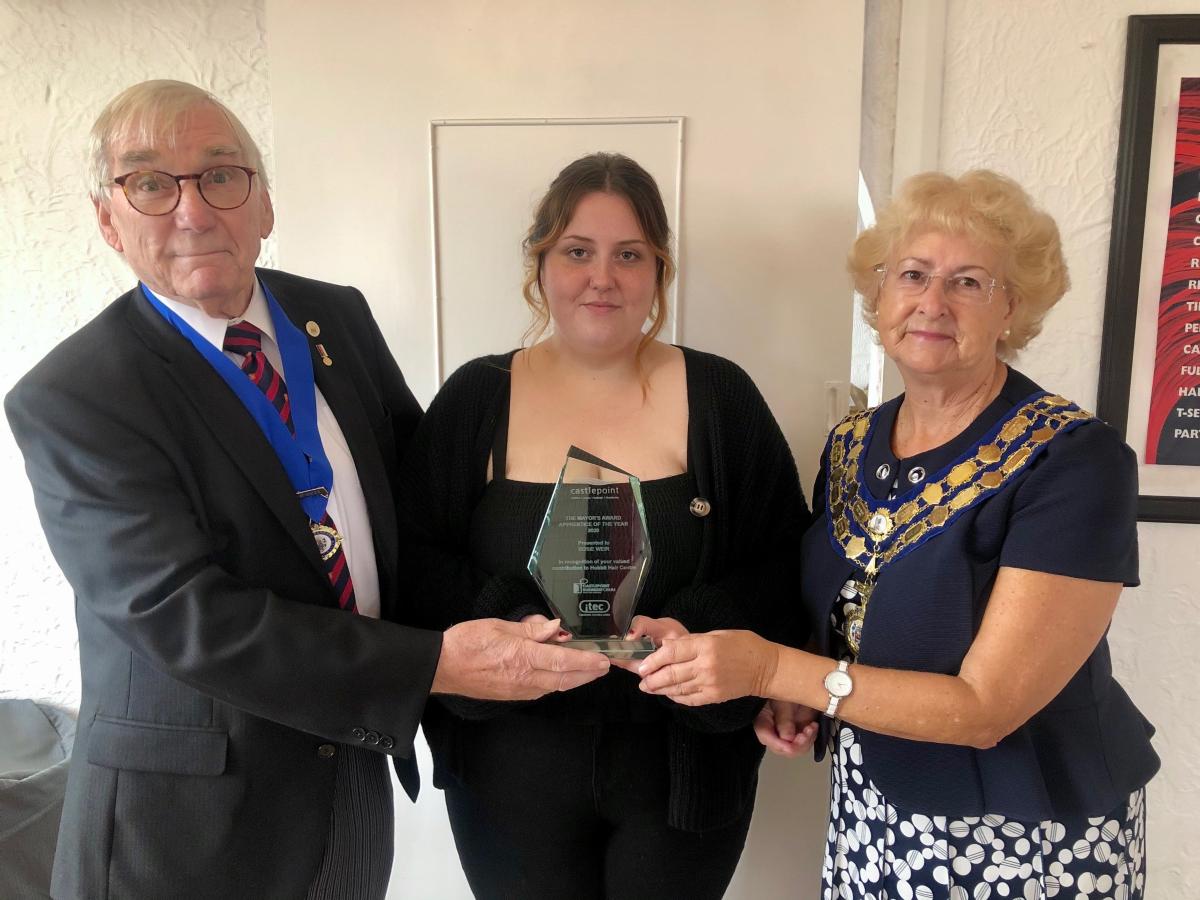 The runners up each received a letter and a certificate of Commendation from the Past Mayor for achieving business excellence:

Blyth Catamarans, based on Canvey Island, specialise in the design and build of workboats for commercial operators across a range of industries. Blyth have been building workboats for more than 20 years and have established an enviable reputation within the industry supplying vessels to locations all over the world.

Mala Dance, an independent dance school based in Benfleet, is a family business set up by Clare Beesley over 20 years ago. Since that time the dance school has grown to become one of the largest and most successful studio facilities in the area.

The Runner-up of the Apprentice of the Year 2020 was Callum Harvey, Sports Coach at Canvey Island Youth Project - The Yellow Door. Callum was recognised for his valuable contribution to the local, independent charity on Canvey Island that offers advice, education and counselling support to young people aged between 11 and 25 years. Callum started his apprenticeship with Yellow Door in October 2018 and since then has planned, developed and implemented a range of sporting activities for young people.

The Awards are sponsored by the Castle Point Business Forum, The Federation of Small Businesses and ITEC Learning Technologies.