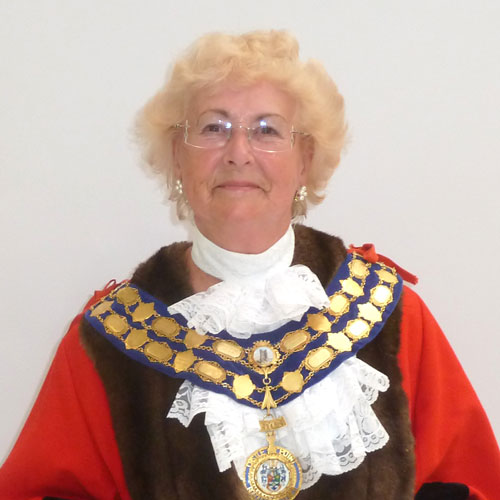 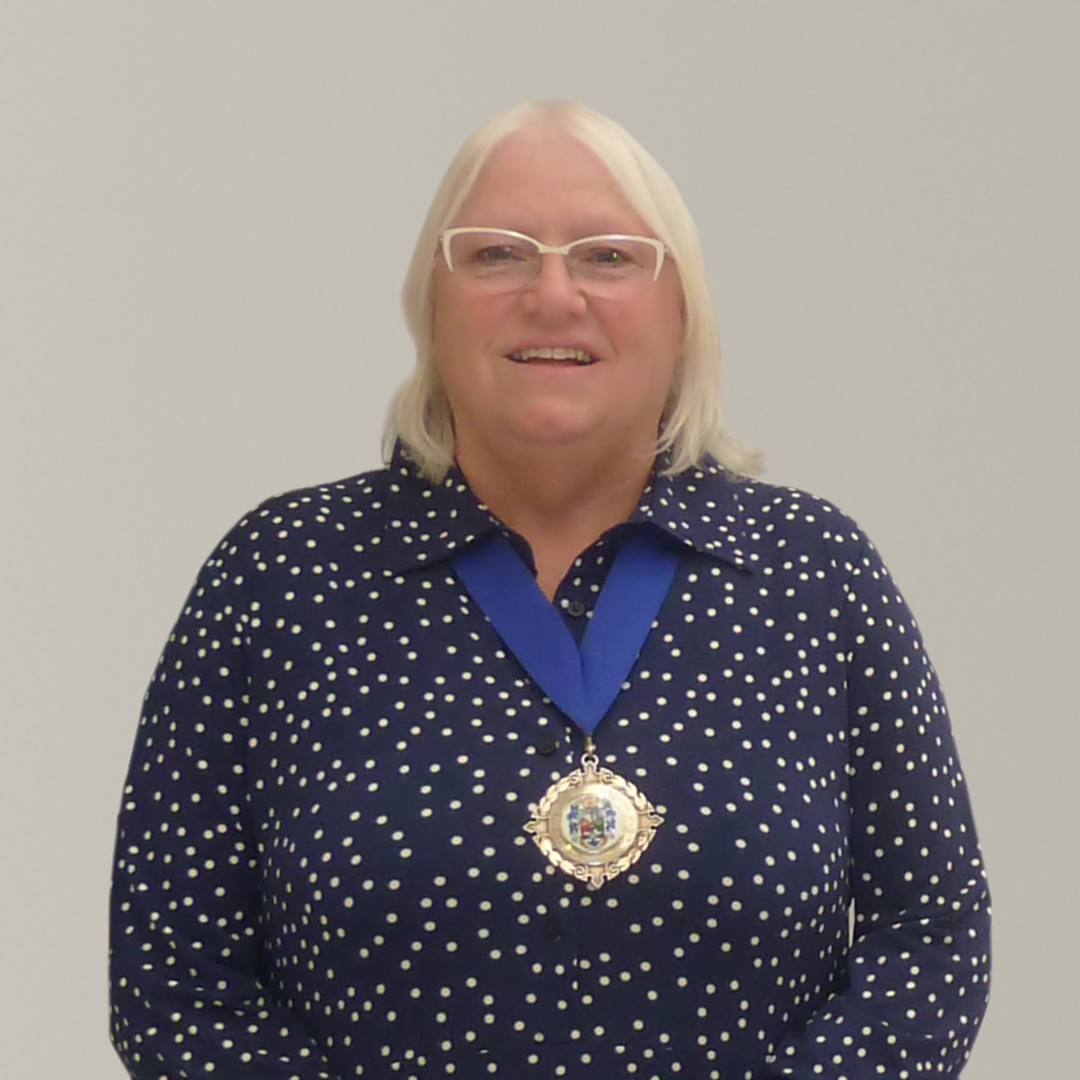 Cllr Haunts who represents Cedar Hall Ward and Cllr Blissett from Canvey Island West Ward each pledged to serve the Borough tirelessly throughout their term of office. Cllr Haunts was first elected to Castle Point Borough Council in 2018.

The Mayor’s Chaplain for the coming year is Reverend Marion Walford.

Accepting the chain of office Cllr Haunts said ‘I am honoured to accept the appointment of Mayor of Castle Point.  I am looking forward to visiting the many and varied community organisations within our Borough and representing Castle Point as the Civic Head at events outside the Borough’

Cllr Andrew Sheldon and Cllr Paul Varker were elected as Leader and Deputy Leader of the Council to serve for the coming year.

There are some new faces on the council this year following elections on 6 May.  Six newly elected Councillors, Jack Fortt, Warren Gibson, Sue Mumford, Stephen Mountford, Russell Savage, Andrew Thornton, were formally welcomed to the Council by the retiring Mayor, Cllr Colin Riley.

The Mayor and Deputy Mayor are available to attend local functions.  If you would like to invite them please contact The Mayor’s Office on 01268 882427 or email mayor@castlepoint.gov.uk

If you wish to invite the Mayor to an event